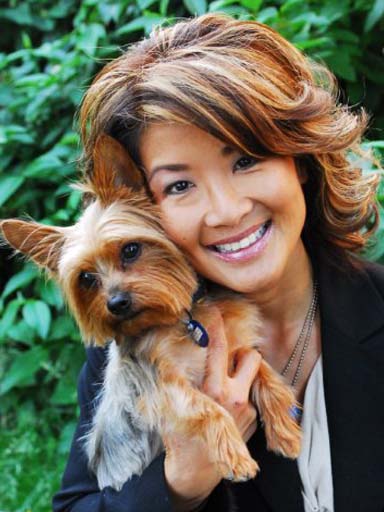 In an industry full of #1's here's one of real value:
*Sutton Group - West Coast Realty was recognized again as the #1 Largest Broker in Canada, Leading the country in terms of both transactions and dollar volume.
#1 Canadian Company in all Transactions: #1 in Listings, #1 in Sales, #1 in Volume!!!

From 1997 to 2000, Liana officiated as co-owner and Director of this top boutique Commercial Real Estate Company with 2 local offices and 36 affiliates worldwide. Goddard & Smith’s outstanding level of client service was reflected in their achievements in the highly competitive field of International Real Estate. From 1995-2000, Goddard & Smith achieved recognition as one of the top three commercial firms in Vancouver in terms of record number of properties sold. Under the guidance of the two Directors, Liana and G. Mcphie, the company had outperformed their competition, racking up annual sales of a half billion dollars in Vancouver alone.

In May, 2000, Liana moved from Goddard & Smith to Sutton Broadview (now Westcoast) Realty to further her career in her first love, Residential and Project Sales versus Brokerage Management. Her new venture was a natural progression from her background in Residential Sales and Marketing which to date include: 18 buidings in her Project Marketing Portfolio, Office and Hotel Complex sales, numerous joint venture projects in Residential/Retail/Commercial Developments, raising seed capital (Venture Capital brokerage), and overseeing/Consultancy on multiple large scale residential developments.

Sale of the Hyatt Regency Lands-Whistler, BC for $22 Million.

Sale of a English Bay Landmark building for 14.2 Million.

Project Marketing Director for 13 Residential developments and Sales associate for 5 others including: